You Pay For What You Get

Small savings on the front end could turn into huge costs on the back-end.  That’s exactly what happened to a long-term customer of ours who decided to go with another company a year ago to install a new water heater rather than using us.

We have been performing preventative maintenance inspections for Audrey for years and over the past couple, we’ve been letting her know that her water heater, although well maintained, was nearing the end of its useful life and would need to be replaced soon.  Just over a year ago, she decided to have her heating and air conditioning company install the water heater because it was a little cheaper than our rates.  This is where all the trouble began.

Shortly after the new water heater was installed, Audrey gave me a call asking if I could come over and take a look because even to her untrained eye it did not look right.  I came to her home and she was right – there were multiple problems with the installation of the water heater.

First, although the water heater was new, the old rusted vent piping was reused and actually had holes in it.  A corroded vent pipe can be very dangerous.  Whenever one of our technicians install a new water heater, we also replace the old vent piping at no extra cost.

Second was the piping on the safety temperature and pressure relief valve.  Audrey had noticed this didn’t look right either – and she was right.  The pipe they used was against code for a multitude of reasons – the most important violation being against safety code.  Third, the pipe used on the gas connections was against building code as well as against Peoples Gas specifications.

Upon realizing these faults with the installation, Audrey contacted the other contractor and he told her he could fix all of the issues, but it was going to cost her extra.  This didn’t please Audrey, but she wanted her water heater fixed so she paid him to come back and fix all the problems.

The story doesn’t end there.  Just over a year after this debacle of what should have been a straightforward procedure, the water heater went out.  Again, Audrey called the other contractor, but she found out the contractor’s warranty on labor was only one year and that to service the water heater he was, again, going to charge extra.  This was the tipping point.  Not only did she save nothing to this point, but now she was going to end up paying a lot more than she would have had she used our services to install the water heater.  Had we installed the new heater, we would cover everything for a minimum of five years and the option to have a full ten years on parts and labor warranty was available.

When I visited Audrey to help her with the water heater, I had to change the thermocouple to get the heater working properly again, and unfortunately because it was not under warranty we had to charge her.  Yet, at the same time we were able to give her the 5% discount because we performed all of her maintenance on the same day and furthermore she received her senior discount of an additional 10%.  And thankfully, I was able to get the new part for her at no extra charge from the manufacturer.

Audrey’s story is unfortunately a common story for those who don’t use a properly trained plumbing technician to install a water heater or perform other plumbing services.  So, before you decide to hire a company that may charge less, consider the reliability of that company and how they guarantee their work.

No one has commented yet. Be the first to post one!

Don’t let your plumbing problem turn into a nightmare. Schedule an Appointment by completing our online form now! 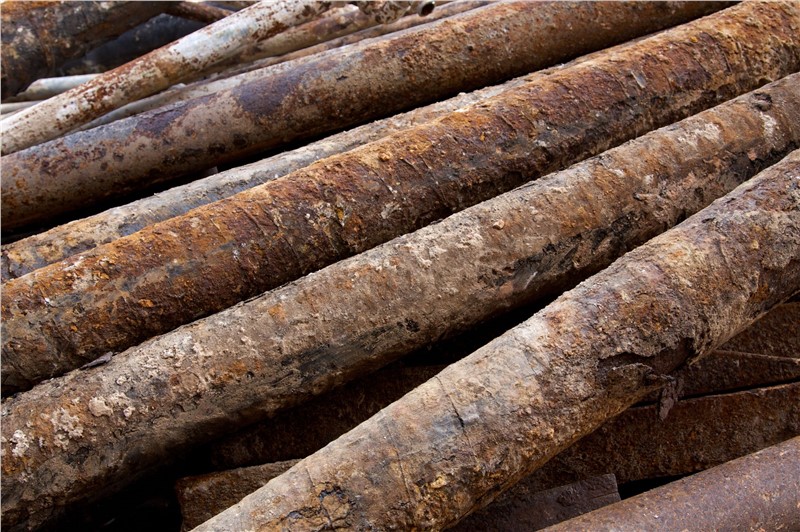 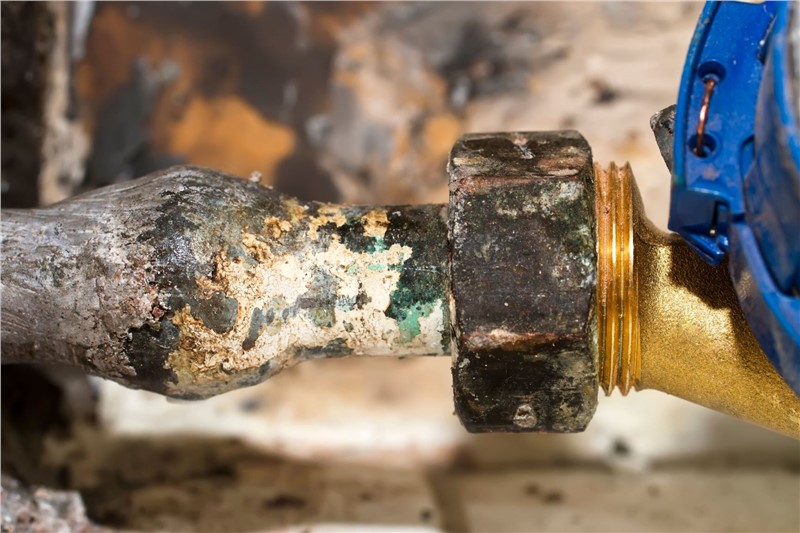 Protect Your Chicago Drinking Water from Lead Poisoning with The Equity Program! 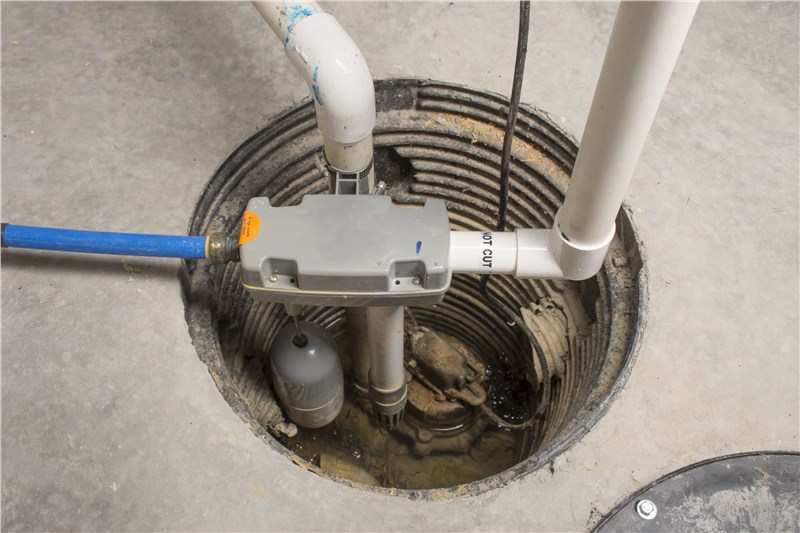 Enhance Your Sump Pump Operations with a Backup Battery 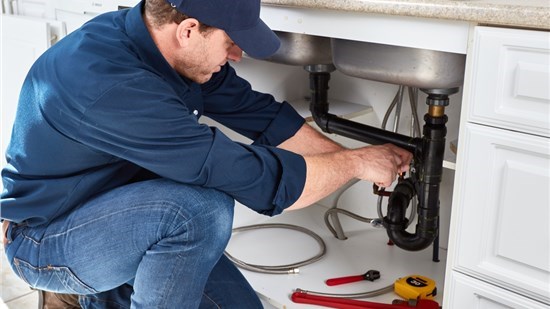 What Not to Flush Down Your Drains

Our Installation Work is Completed By Certified Professionals 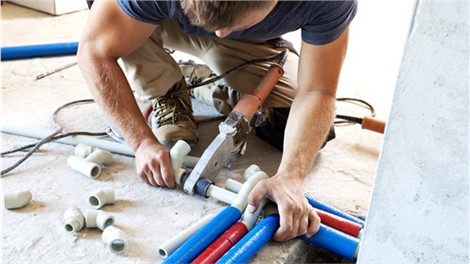